This website uses affiliate links from various retailers. For example: As an Amazon Associate I earn from qualifying purchases. See more information and disclosures here.

Who Is the Artist?

His name is JIRKA VINSE JONATAN VÄÄTÄINEN, and let’s be honest, need to follow this artist.

His mind-blowing realistic drawings of Disney characters in real life will absolutely leave you speechless.

Every rendering below comes from the web portfolio of JIRKA VINSE JONATAN VÄÄTÄINEN.

Zeus, King of the Olympian Gods, father of Hercules

Judge Claude Frollo from The Hunchback of Notre Dame

DISNEY VILLAINS // The set of next 6 characters commissioned by Disney Interactive:

Ursula from The Little Mermaid

Gaston from Beauty and the Beast

Evil Queen from Snow White and the Seven Dwarfs

Maleficent from The Sleeping Beauty

V I L L A I N S // The following are part of a personal project with no affilition with Disney:

Part of Your World from Jirka Vaatainen on Vimeo.

Princess Jasmine from Aladdin (created in 2017)

Belle (created in 2017) from Beauty and the Beast

Alice from Alice in Wonderland

Belle (created in 2011) from Beauty and the Beast

Esmeralda from the Hunchback on Notre Dame

Princess Jasmine from Aladdin (created in 2011)

Ariel from The Little Mermaid 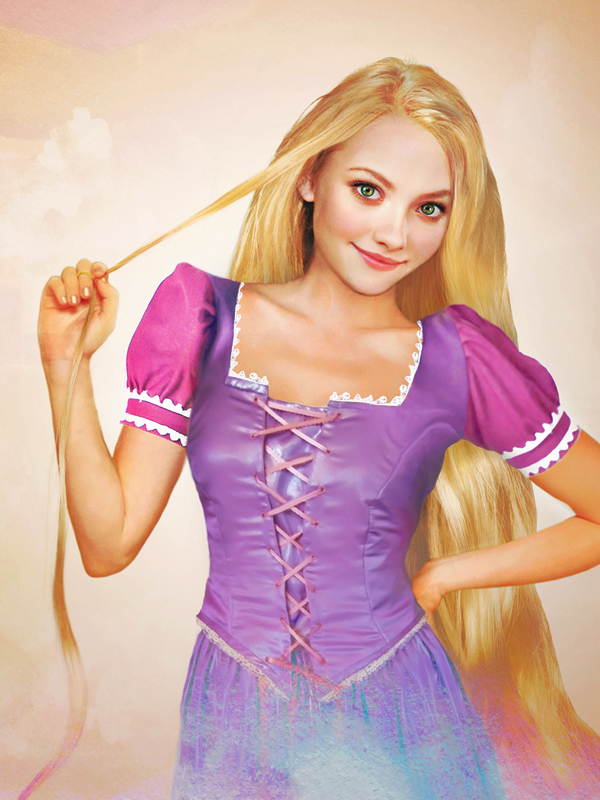 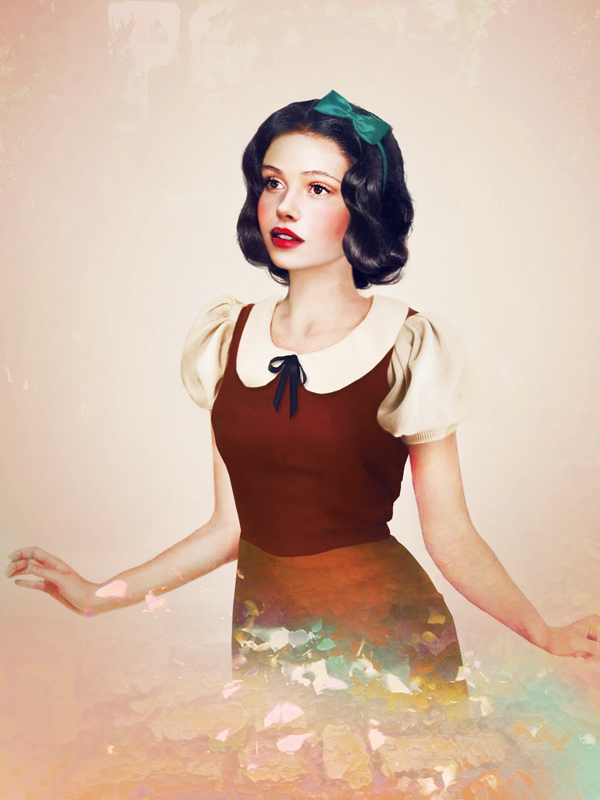 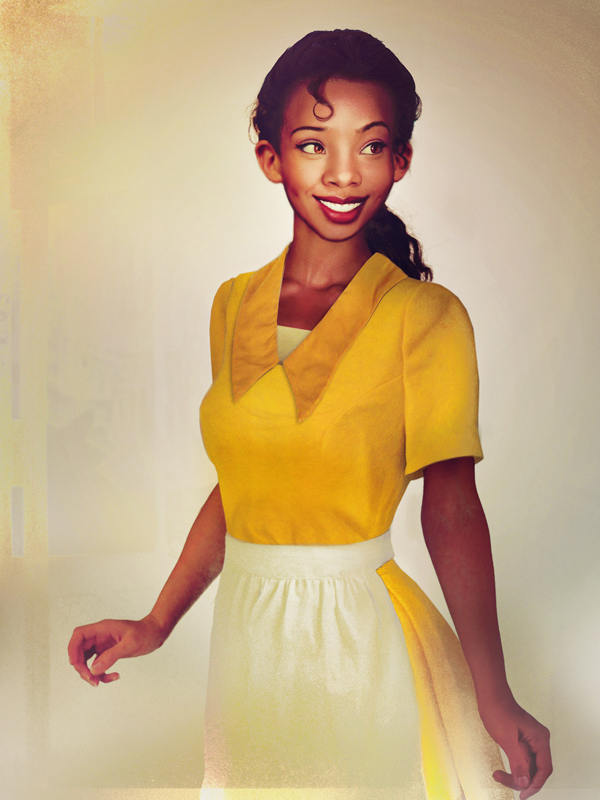 Tiana from Princess and the Frog 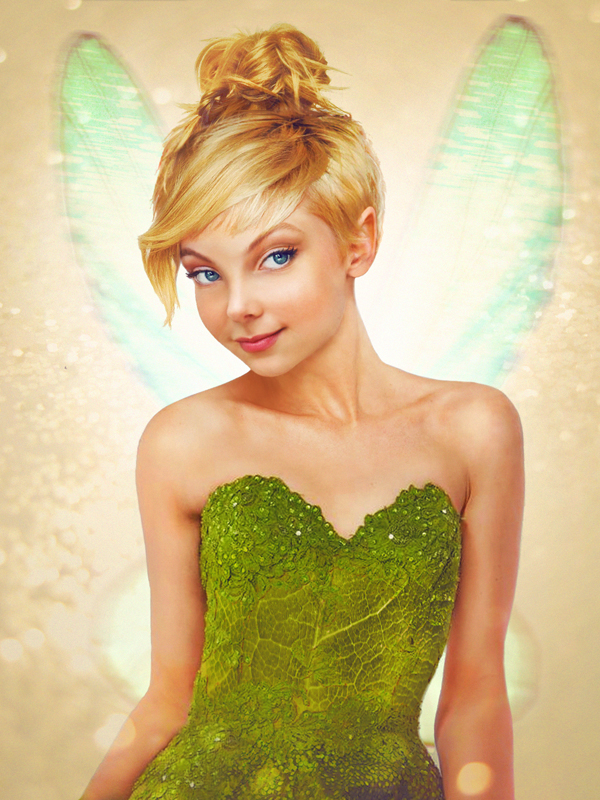 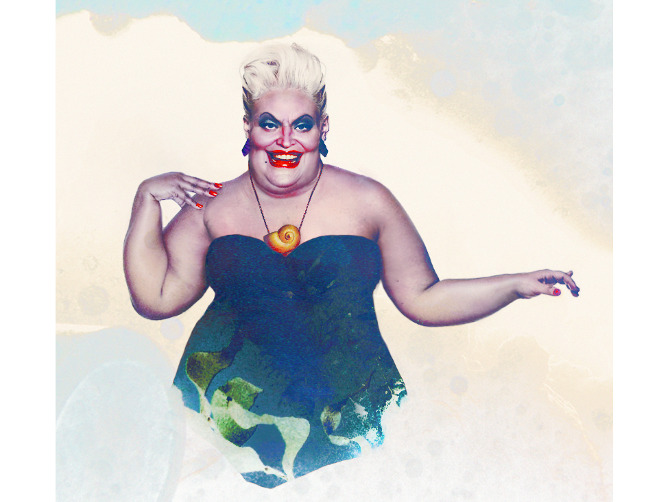 Ursula from the Little Mermaid 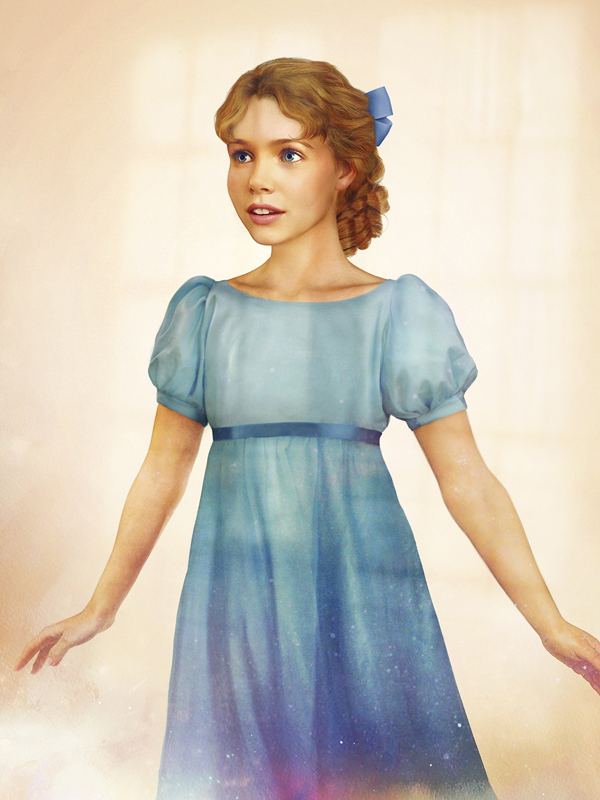 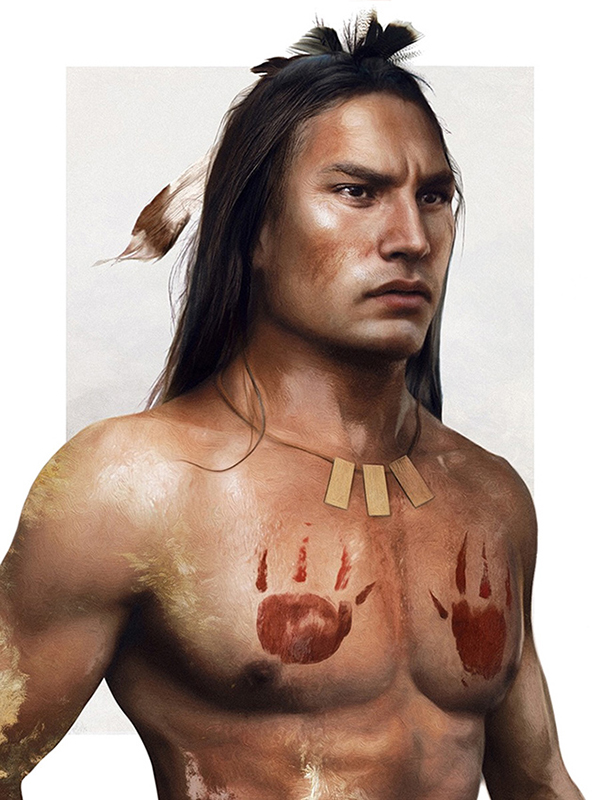 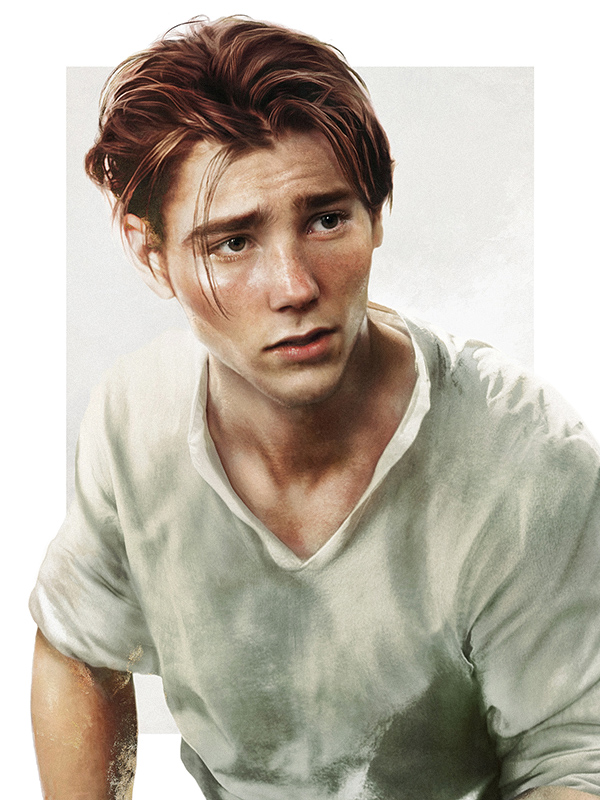 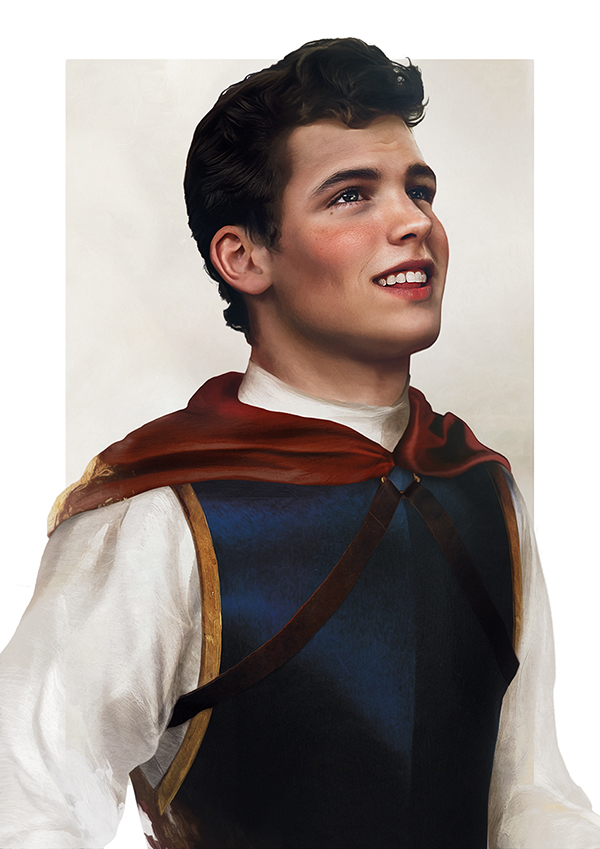 The Prince from Snow White 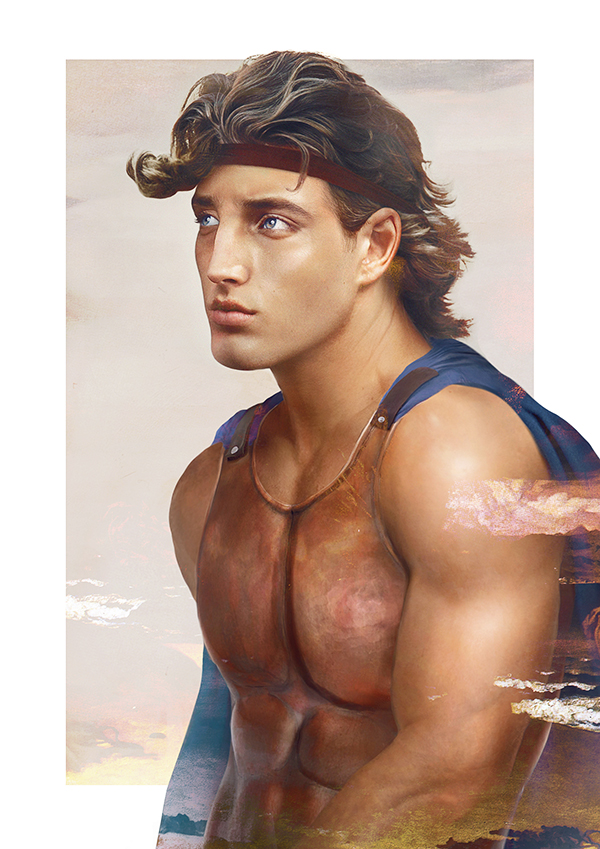 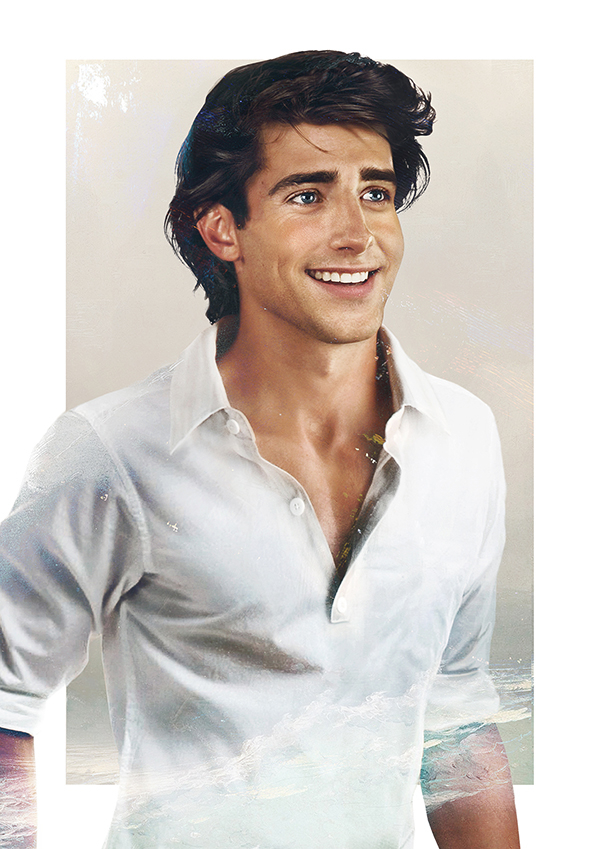 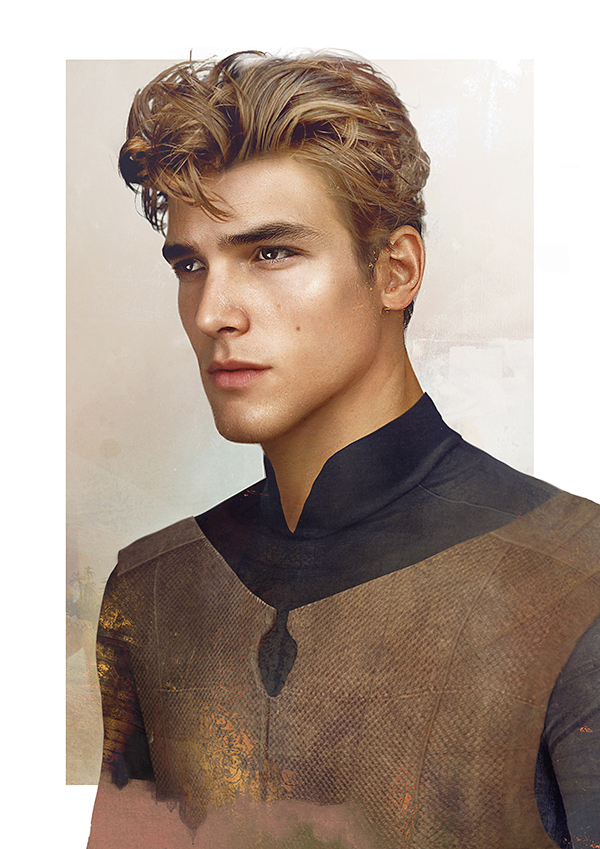 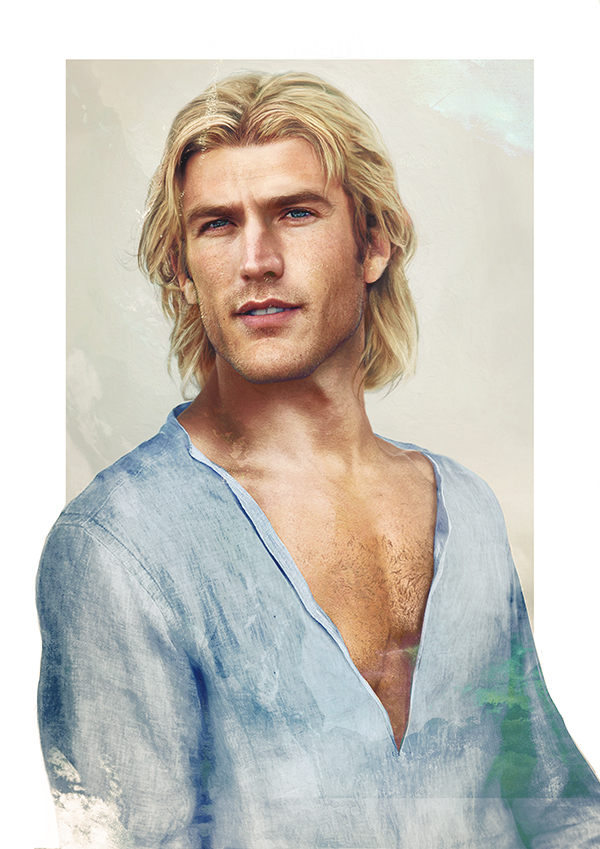 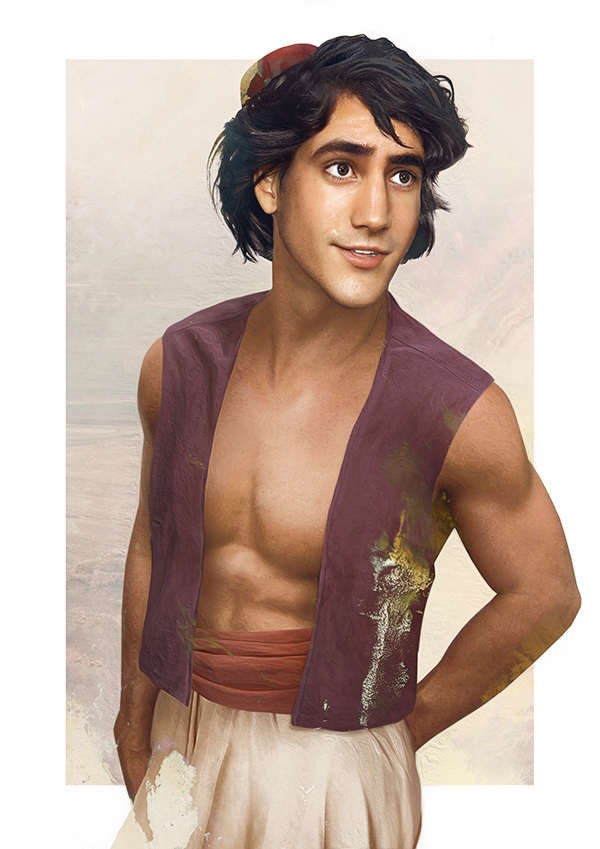 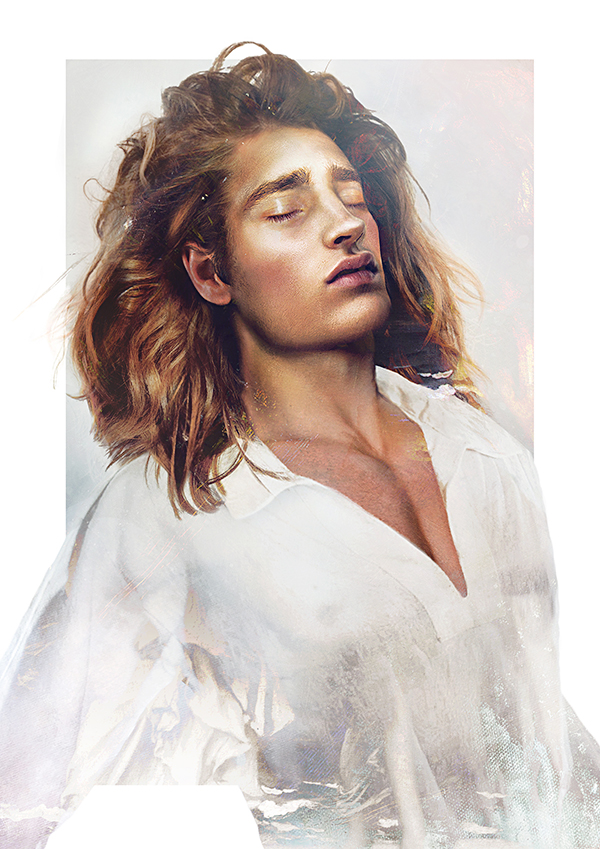 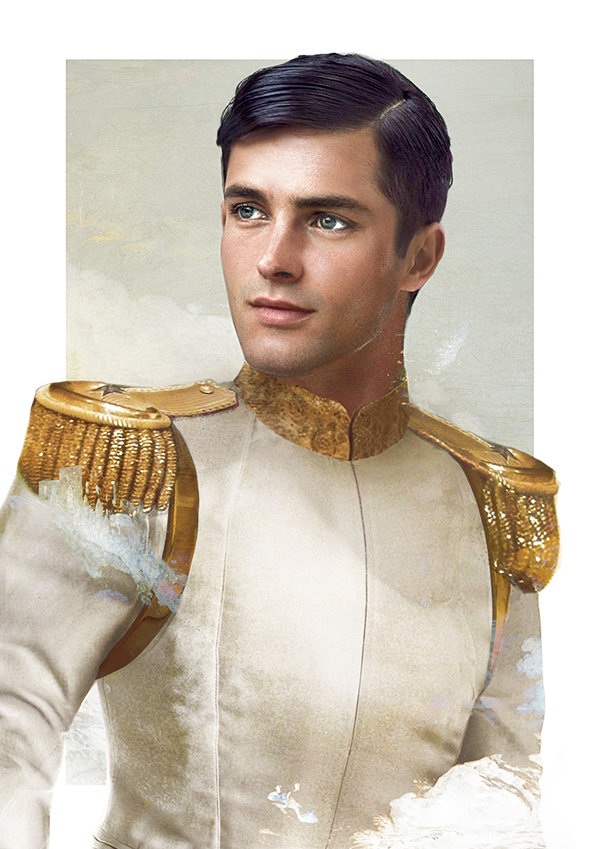 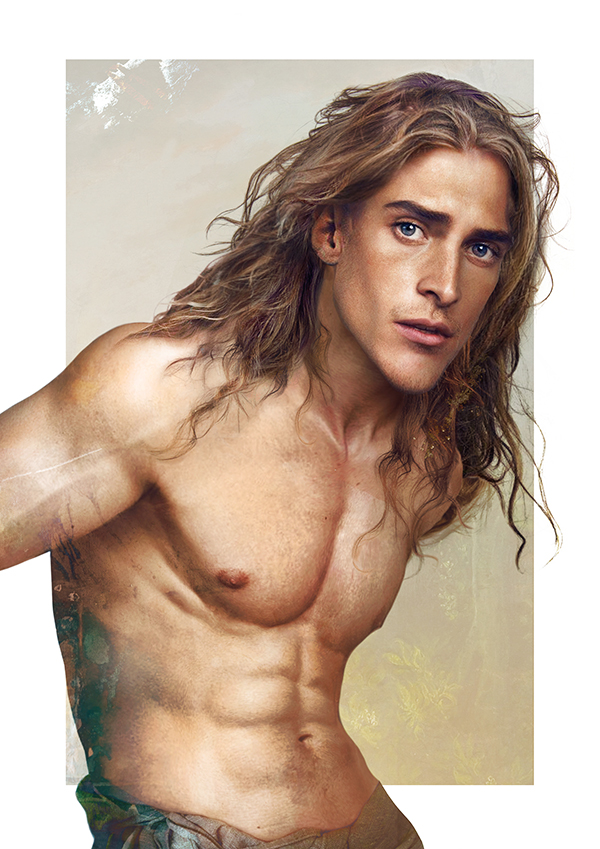 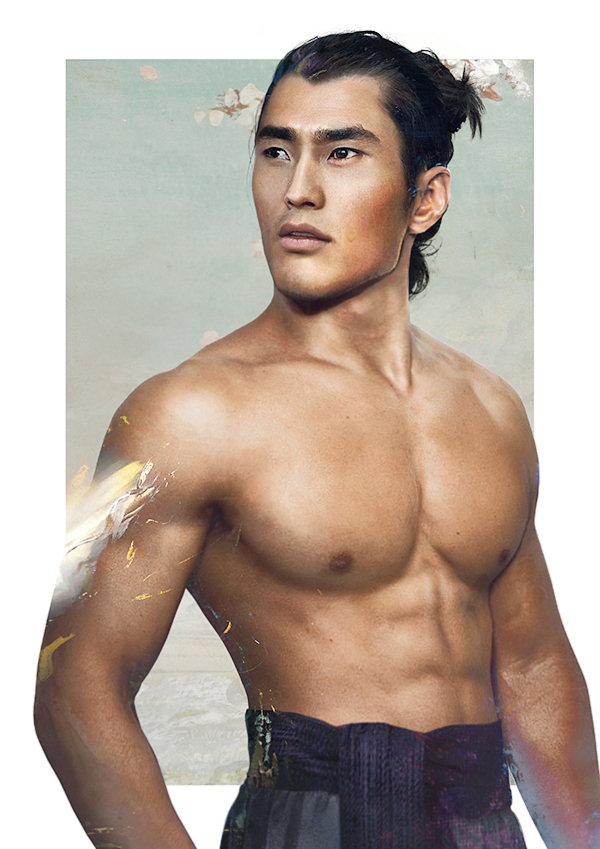 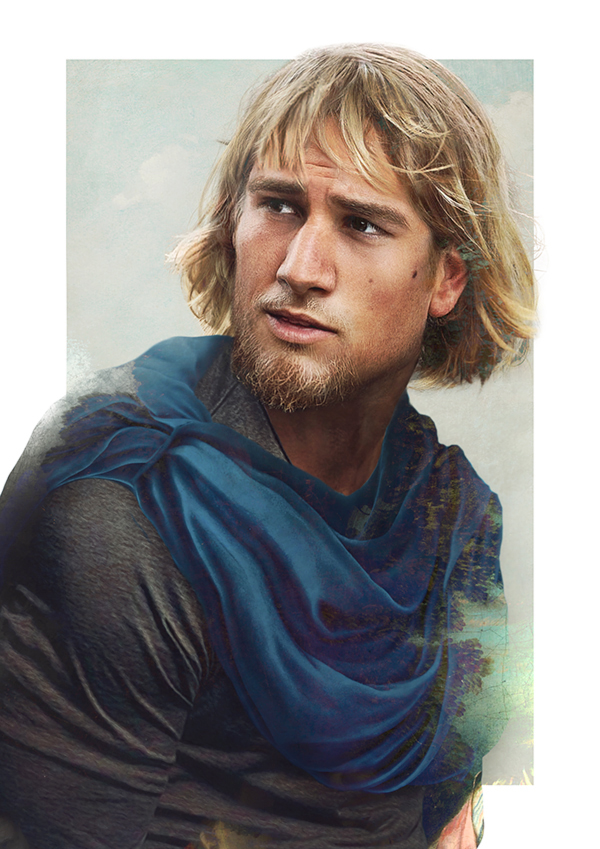 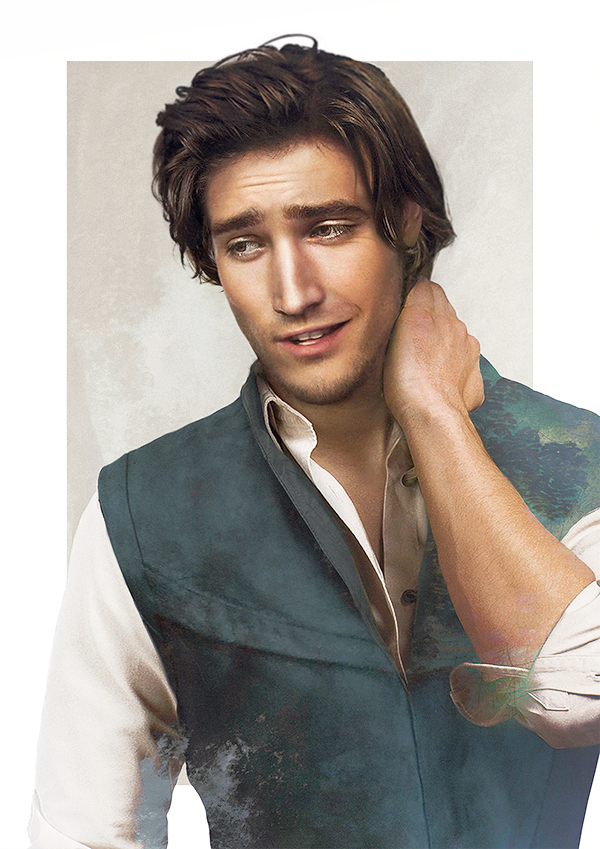 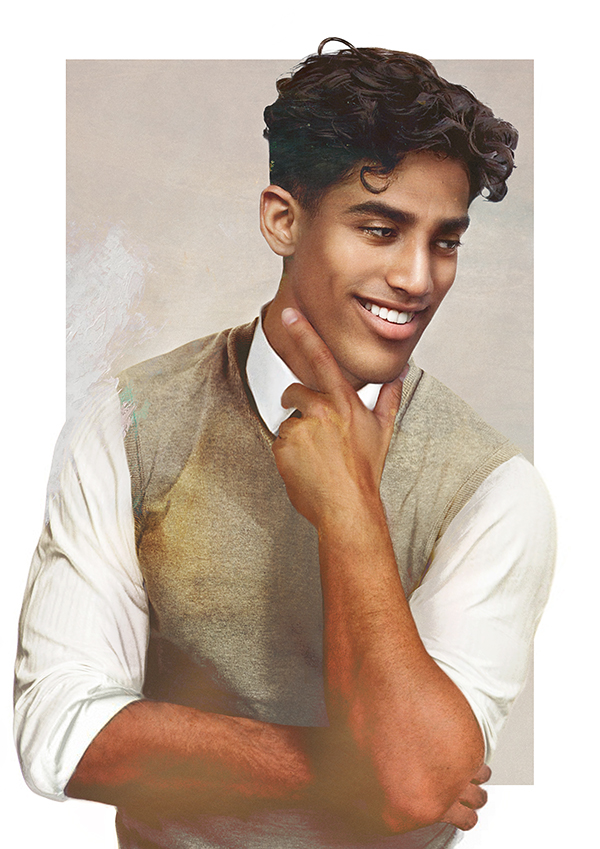 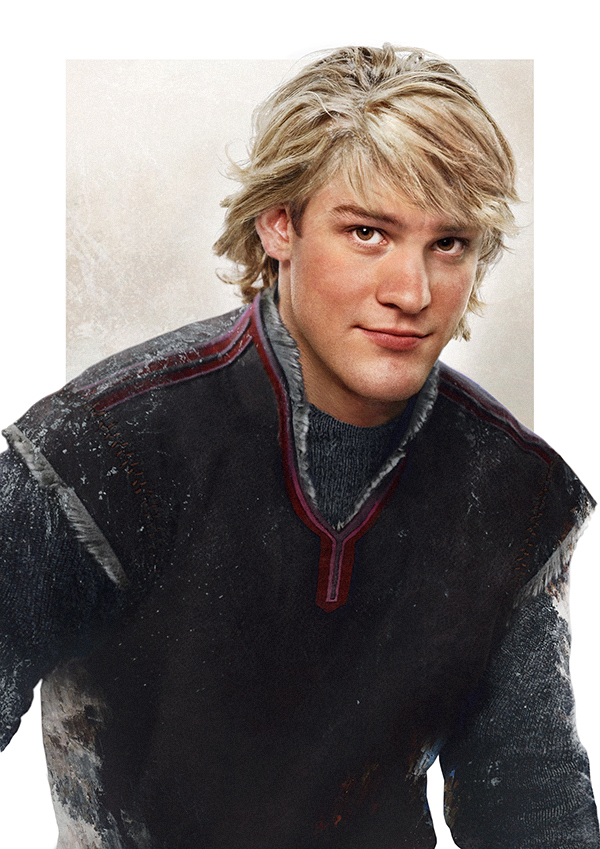 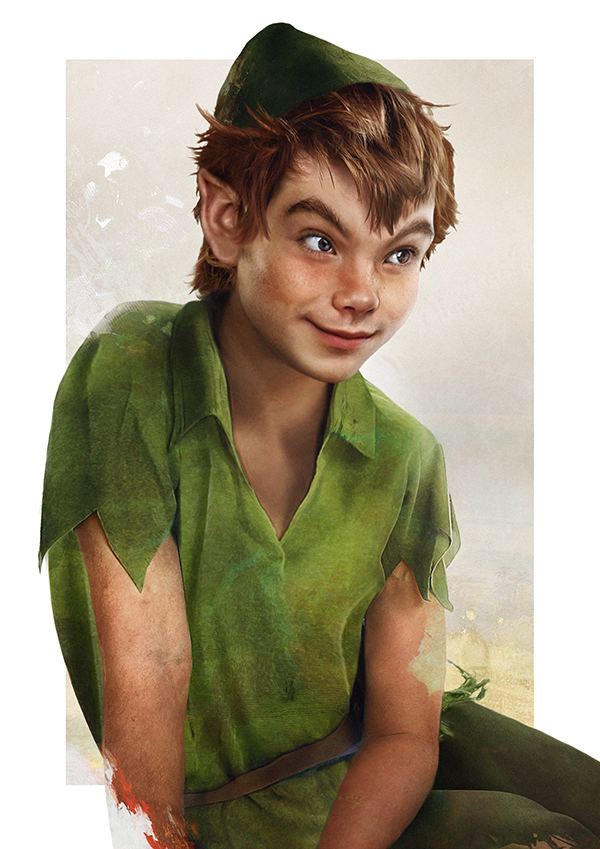 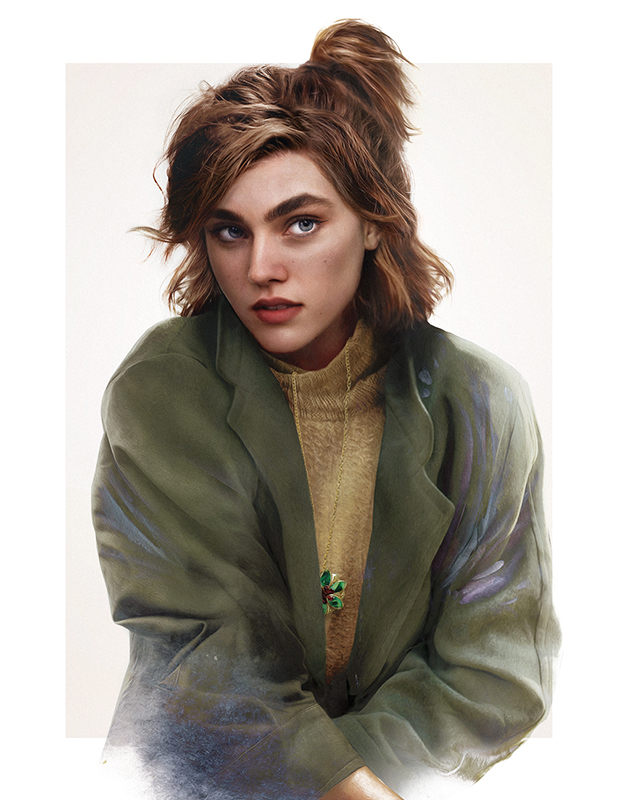 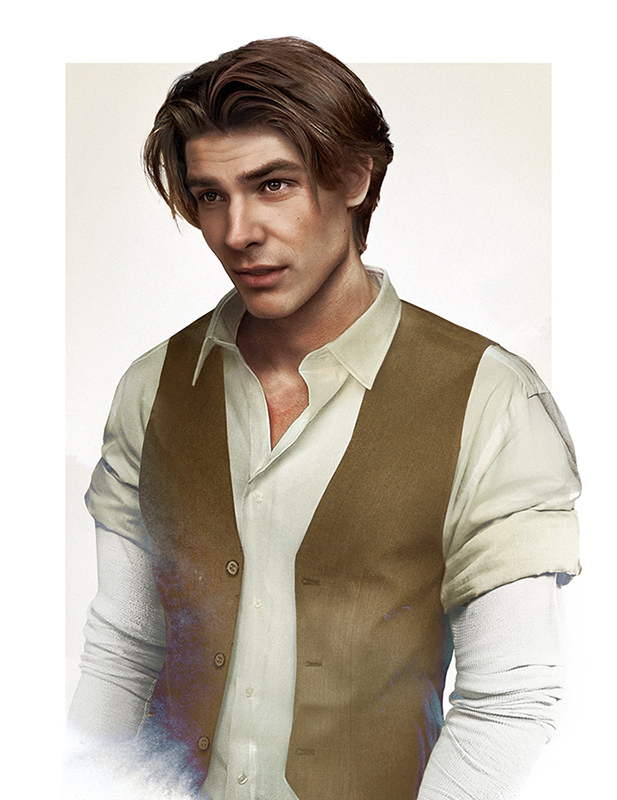 Which ones are you favorites?

Let me know in the comments below

If you prefer, connect on social media @disfordisney_ and let me know what characters you liked the most!

And don’t forget to follow the artist online here: https://www.instagram.com/jirkavinse/

14 rose bouquets designed by Disney that you have to smell (ahem, see) to believe

Neal Tucker is one of the world’s most engaging Disney influencers, with thousands of views and responses across his blog, podcast, and social media profiles every month.

Get started with more D Is For Disney content here

Beyonce ‘Black Is King’ Visual Album Coming to Disney Plus